I’ve never written a last scene. I’ve written 5 novel length pieces, but I’ve never really written a last scene, until this novel. I love beginnings. I love the time spent playing with words and phrases, toying with how my novel-people will react in different situations. I love the act of writing practice, of taking my novel-people and putting them in weird situations just to get to know them better.

Endings are a different story. Endings I do not like. 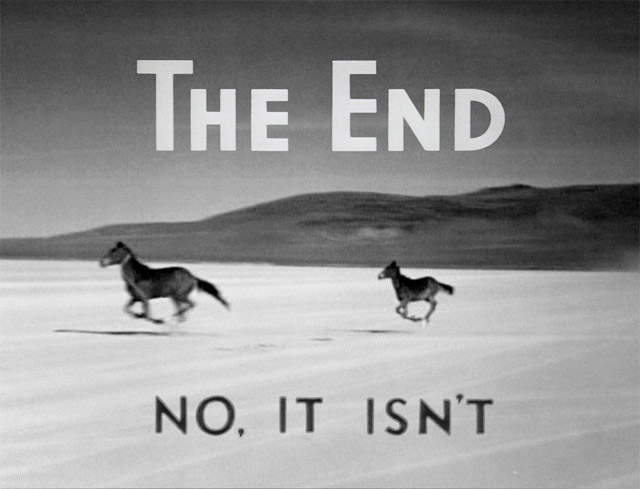 I love reading books, but will often stop before the last ten pages are complete. I want to know what happens, really I do, but endings mean that things are over, and I really never want that. I love watching movies, but the end always leaves me feeling a bit emptier. And series are the worst! I’ll read six books out of a seven book series and never get around to the final one (ask Nathan about this, it drives him cray-cray, totes magotes. I still need to read Inheritance.)

So, what’s a writer to do when the end draws near? Well, this time, I did something I had never done before, and since the writing of this novel was so unconventional for me, it seemed to be just the solution I was looking for. I pictured the end in my head. I knew what the scene would look like. I could feel the tension in the room, and wanted to punch one novel-person for one of my favorite novel-people. And, almost twenty thousand words shy of the end, when the relationship still hadn’t developed and the house wasn’t finished (all this will make sense at a later date, promise), I wrote the end.

Since it came so early in the process, as in it wasn’t the last scene I was going to write, I felt more able to part with the words. I wanted these characters to find themselves, to be happy, to be free, to feel the liberation that only comes from making a difficult, almost impossible, choice. So I wrote that scene. And even though the ending was still so far away, I wrote down that snapshot from my mind.

Now that I’m in revisions, it isn’t so daunting to end the book. I’ve already written that part; the bones are there. I just need to tweak and finalize and make sure that this ending cuts the same way that endings often cut me. Thanks to Ashley , I feel like I have a hold on the ending, and the ending doesn’t have a hold on me. Yes, this novel has a last scene, and ending, but for me, it isn’t really the end.

What about you? How do you deal with endings?