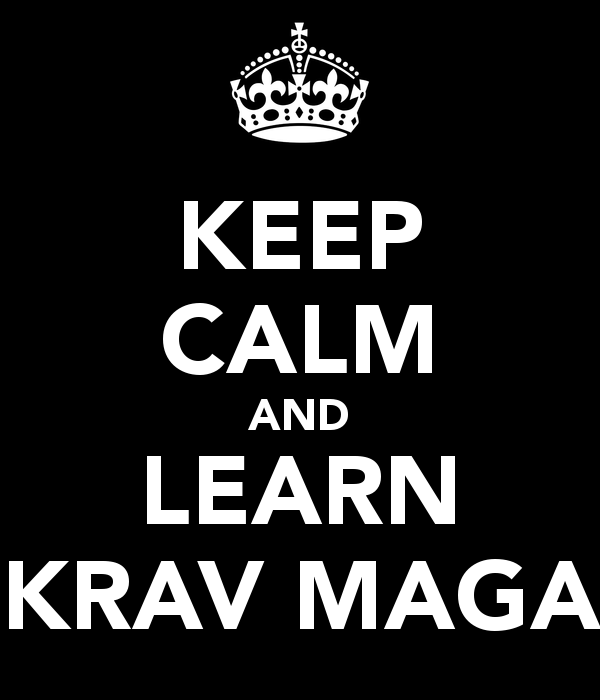 I’ve been doing a lot of thinking and planning and trying to figure out what I’m going to do this summer for fitness. The last semester of school really got me off schedule, for many reasons. The first was that I hurt my ankle in February and that put me out of running for almost three months and made going to the gym my only option. I hate going to the gym (this is a new thing and I will explain later).

Then, while I was diligently going to the gym and doing like I was supposed to (remember, all of this involved no running which is my favorite form of exercise), my gym closed. And it wasn’t like a “hey, in a couple of months we’re going to close, so start making other plans.” It was a “hey, we closed,” kind of thing and it really messed up my schedule. And so began the search for a new gym.

After about a month of back and forths and “I don’t know what to dos”, I finally decided to go with Planet Fitness. It was cheap, only one exit from my house, and seemed like the perfect option, except one problem. Well, a couple of problems really. Number one: I don’t like people and that place is crawling with them. Like so many people you can’t even do a three machine rotation because someone is always waiting for your machine. So, when I was there (which wasn’t often, I promise), I had to do one set, wipe the machine, move to the next machine, repeat, repeat, etc. It wasn’t an efficient way to work out, my muscles were getting way to much rest time, and it was more than anything frustrating because it was increasing my time at the gym and not for a good reason.

The second problem is that by the end of the day I was tired and had no idea what I was doing. I wasn’t prepared. I couldn’t find the machine I was looking for. The free weights were always being used. The cable machine has four different places to work out on it and I was literally staring through the weights into someone else’s face while trying to work out. This was not a good situation for me at all. I always left feeling more frustrated than when I entered, but I was scared to commit to anything else, mainly because everything else is much more expensive than ten bucks a month.

Rewind to over a year ago: Nathan and I got a groupon to try Krav Maga. We loved it. We went to the Krav Maga classes together and I went to a couple Combat Fit classes. The problem with my Krav Maga studio is that it is in Fayetteville while I work in Rogers. The Combat Fit class starts at 4:30 and while that keeps it from being filled with tons of professionals that get off at five, it doesn’t leave me a lot of time to make it from school to the class.

Well, now that it is summer, I’m trying again. I just purchased a membership for the month of June. My plan is to go Monday through Friday to the Combat Fit class and try to attend one or two Krav Maga classes if I can fit it into my schedule. I went to my first Combat Fit class yesterday and my legs are still really really happy with me, let me tell you. This class means a lot of different things for my fitness and I’m really excited to see the changes that it will make.

I don’t have to plan my workouts, someone else is doing that for me. I just show up and work hard and I can do that. I’m making new friends. My instructor this month is named Danger. That’s a win, right? Also, I’m learning something valuable. Yes, it’s a work out, but the moves that I’m using to work out are transferrable. If I ever get attacked by someone, I’ll be able to do something about it. You know me, ever efficient.

So, what are your fitness plans this summer? Thought about trying something new?